This text refers to the ecological movement of mobilization against the disappearance of the natural patrimony located on the border of Brazil and Paraguay. We seek to register in the course of the work, the relevance of this ecological movement in the period of redemocratization of Brazil. For this, were turn to the strength of the word's meaning that named the movement âEURoeQuarup Adeus Sete QuedasâEUR, our focus, which originally represents an indigenous ritual of life and death, and which under these assumptions, influenced many manifestations. Quarup, then, became, in the late 1960s until the early 1980s, a reference for collective struggle and for denunciation that emerged in literature, dance and ecological movements as part of there cord of our history.The work that we propose, in this scientific bias, it is relevant for recording the memory of these movements that question social reality, reflecting on a time of transformations and confrontation in defense of nature. 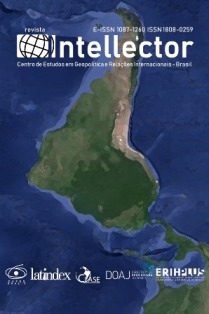